One of the reasons it is always a great idea to take a guided tour of  (or of any other major city or town in Tuscany) is that you can learn so many interesting facts about the history and architecture. Almost all of the ancient buildings have a story behind them - which if unveiled, makes for a much more engaging visit than if you just observe the facades. A good guide knows how to bring the past back to life and invites you to enter that world in order to fully experience and appreciate the history. 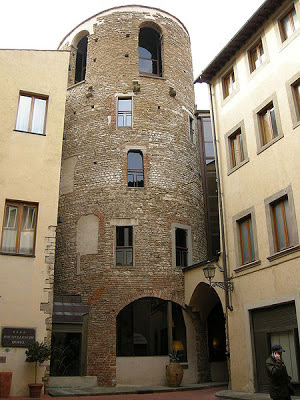 Often there are places you might miss on your own. An example is the Torre della Pagliazza (The Straw Tower)  - which is tucked away in a small piazza in one of the city’s most ancient areas, dating back to the Romans. If you don’t know anything about it, you might just think it's a pretty old stone tower that belongs to a beautiful four-star hotel. Yet, it is considered to be one of ’s oldest buildings, probably built between the 6th and 7th centuries on the circular foundations of a Roman bath.

It also has a unique history, from which its name derives. The reason it is called the Straw  is that in the 13th century it became the first women’s prison in , and the inmates slept on straw mattresses (which was actually considered a luxury for prisoners in those days). Subsequently it served as the bell tower for the small  right next to it, and in the late 1700s it became part of a private residence. 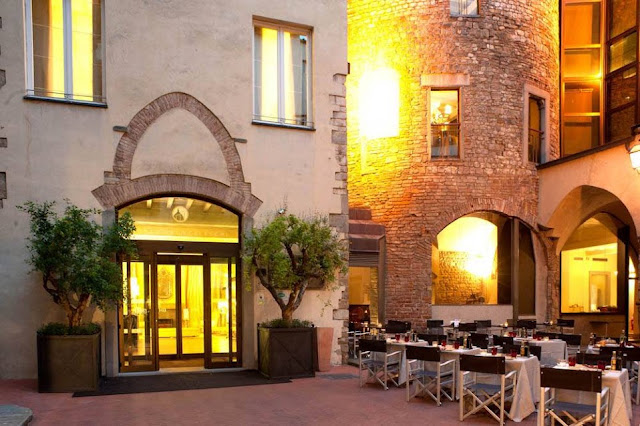 It is no wonder that the elegant historic tower and the charming setting of Piazza Santa Elisabetta were a major draw for the luxury hotel industry, and in 2011, the upscale Hotel Brunelleschi opened its Tower Bar and restaurant on the site, leaving a small museum in the basement. 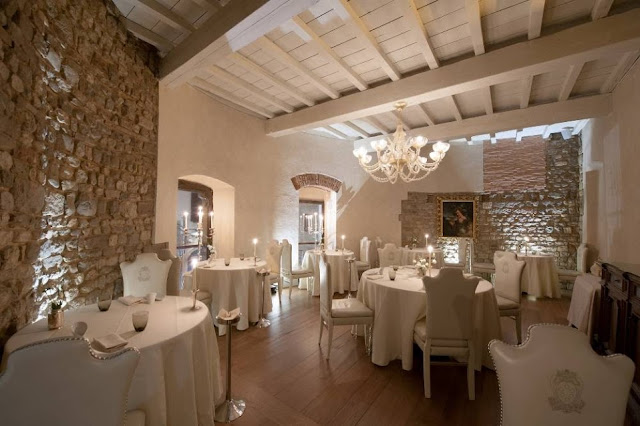 Posted by NewTuscanExperience at 3:03 AM No comments: