Why You SHOULD Visit Tuscany in the Fall and Winter 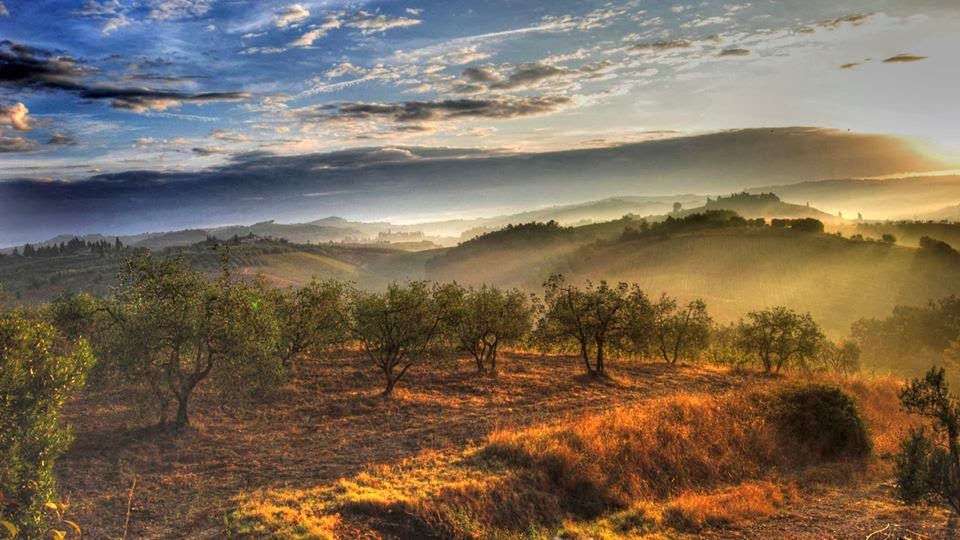 Clients often ask me, “When is the best time to visit ?” Clearly, an easy answer is from May through September, and when you see the statistics, that’s exactly when most people do come to . However, this could also be the first good reason NOT to come then. If you are looking for the chance to discover a more authentic , then you should start looking at the other months, from October through April, when for the most part you’ll find mainly the locals here. 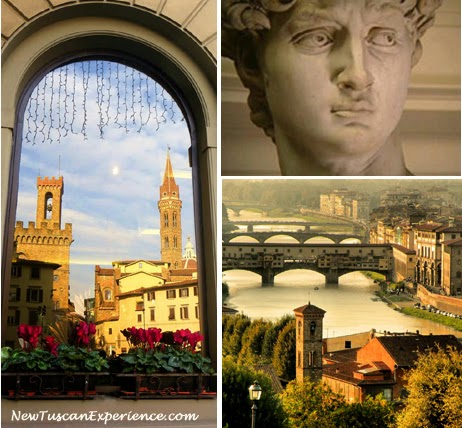 I won’t deny that the climate is better in the Spring and Summer – but even then, you can get rain in Spring and in the heart of summer the heat can present a real challenge, especially if you came to sightsee and travel around the region. Fortunately, the Fall and Winter are relatively mild and there is rarely a real problem with snow. Although it's true that during the past few years we have seen some (which at first was considered “an exceptional event” in many places) – compared to places where snow is an integral part of Winter, here it’s more like an occasional decorative feature which lasts a day or two and makes everything look even prettier. 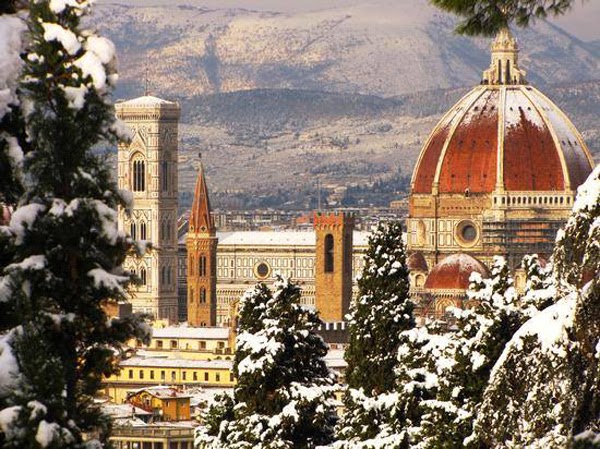 also has the characteristic of being very green, even during the Winter. Many of its trees, like the ever famous cypresses and olive trees, are evergreens – so whether you see them in July or in January, it makes no real difference. It's also worth noting that there are varied types of landscapes throughout the region, many of which change dramatically even during the same season. In late summer, areas like the Val d’Orcia, which were bursting with green in May, are predominantly grey and beige. The gently rolling hills south of , called the Crete Senesi, have an almost lunar look and in the winter the landscape pretty much looks the same.

One of the things people come to for is the wine and the food. Well, here’s the biggest plus for the colder months – both Tuscany's wine and its cuisine were really born for the cooler climate. The Fall and Winter bring a wide array of festivals and seasonal products like olives, porcini mushrooms, chestnuts, and wild game – the staples of the Tuscan cuisine, guaranteeing that you’ll eat them fresh and not frozen. It’s no secret that the region's full-bodied red wines and typical hearty meat sauces and soups are best enjoyed with lower temperatures. As much as I love my red wine, I am always hard pressed to drink Brunello or Chianti when its () outside! So for serious foodies, the period from October to April holds a real advantage. 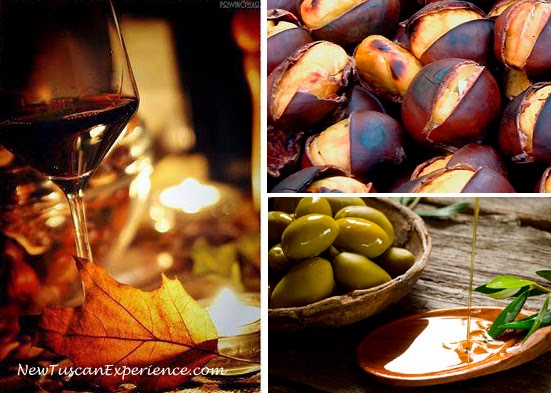 All of this without mentioning that “low season” implies lower prices, especially for airfare and accommodations. Add to that fewer crowds (and in some places none at all) - meaning you can visit even the most popular attractions and towns, which are literally overflowing with people during the peak months, in relative solitude. You’ll also find restaurants full of locals, something unlikely in the height of summer, especially in the cities. This makes it a great opportunity to feel the real pulse of life here, when things resume their “winter normalcy” – especially in the most touristy areas.  And since the art and architecture are exactly the same as what you’ll find in the Spring and Summer - coming off season is definitely worth a try! 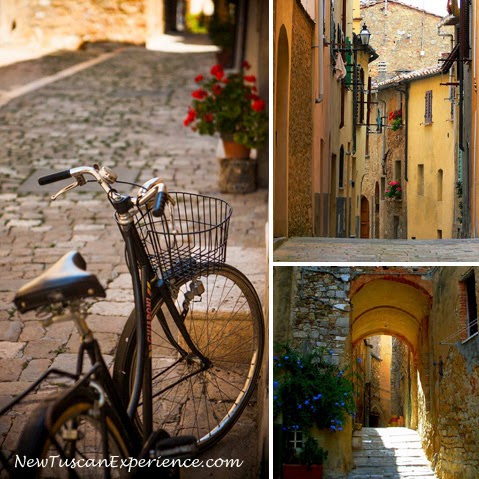 Posted by NewTuscanExperience at 8:57 AM No comments: